Yellow-eyed Penguins are one of the rarest of the world's 18 species of penguin. There are only 5,000 - 6,000 Yellow-eyed Penguins in the wild and they only live in New Zealand. They were named Hoiho, 'noise shouter', by the Maori because of their loud and distinctive call. Yellow-eyed Penguins go out to sea to feed during the day and return to their nests to roost in the late afternoon. They nest in coastal vegetation and forest, preferably in a territory secluded from from their neighbours. 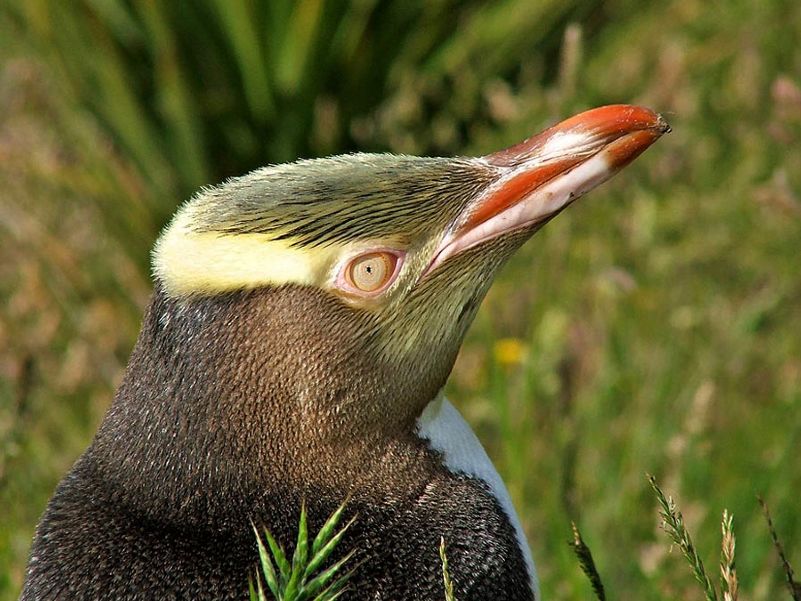 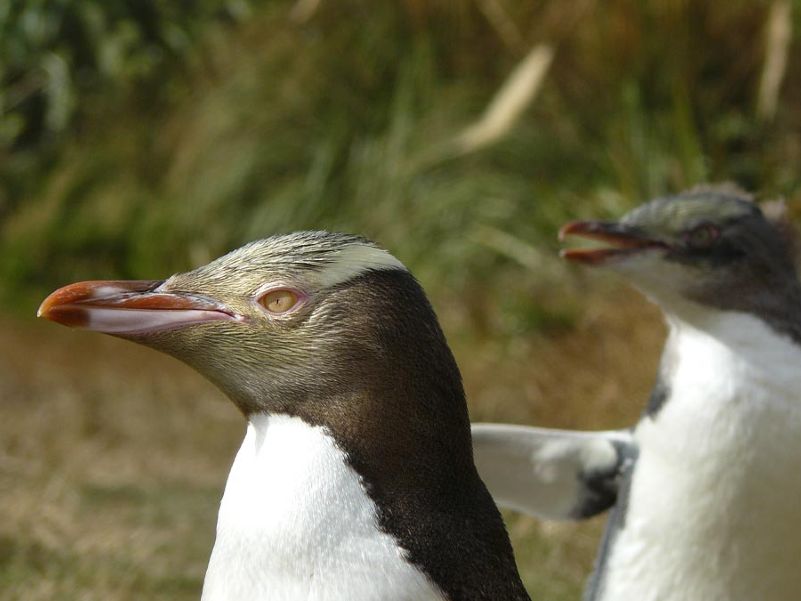 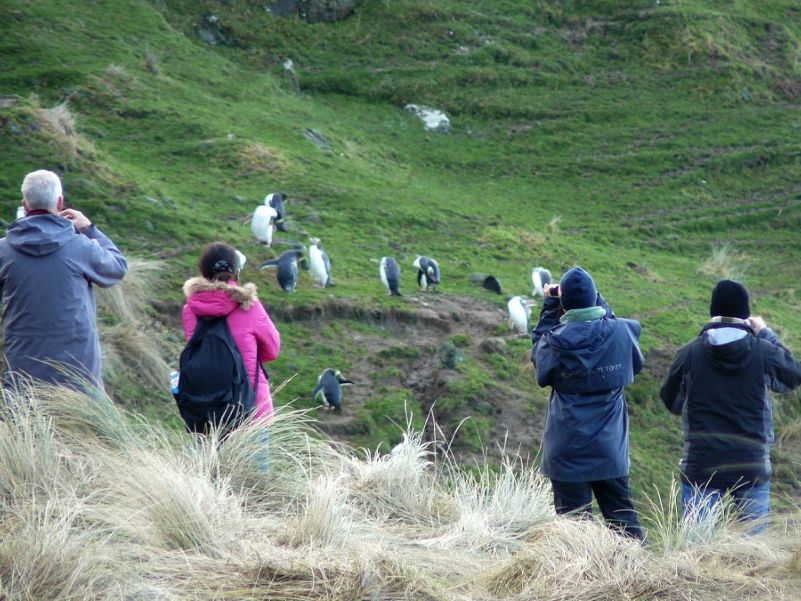 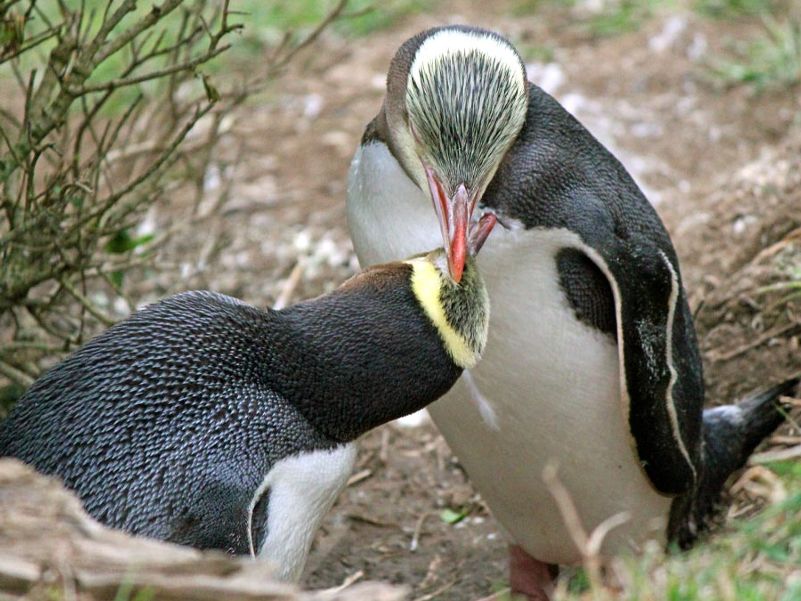 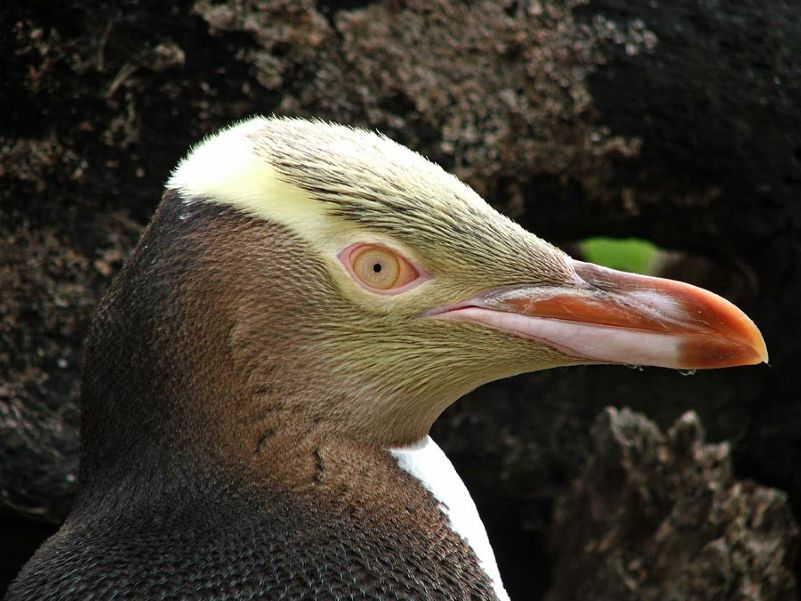 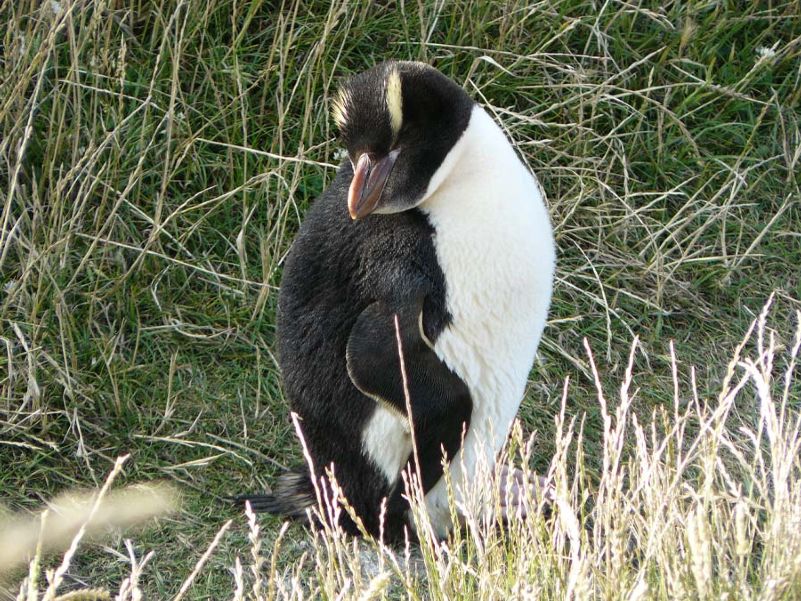 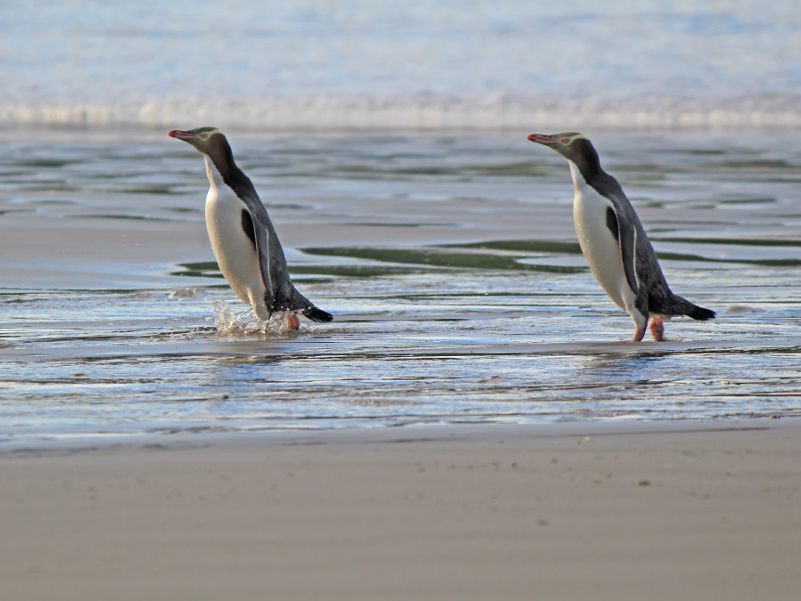